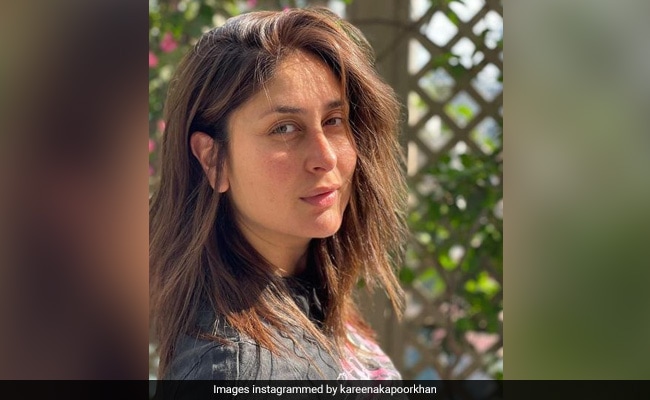 Kareena Kapoor, on Friday afternoon, shared a glimpse of her Mumbai home on her Instagram stories. The actress, who recently hosted a party for her close friends and family on her 42nd birthday, shared a glimpse of her living area all decorated for the occasion. She simply thanked the balloon company that did the decoration for her birthday in her Instagram stories. On Thursday, Sanjay Kapoor, who was also pone of the guests at Kareena’s birthday party, shared pictures from her home and wrote in his caption : “Beautiful home, beautiful people. #aboutlastnight.

This is what Kareena Kapoor posted: 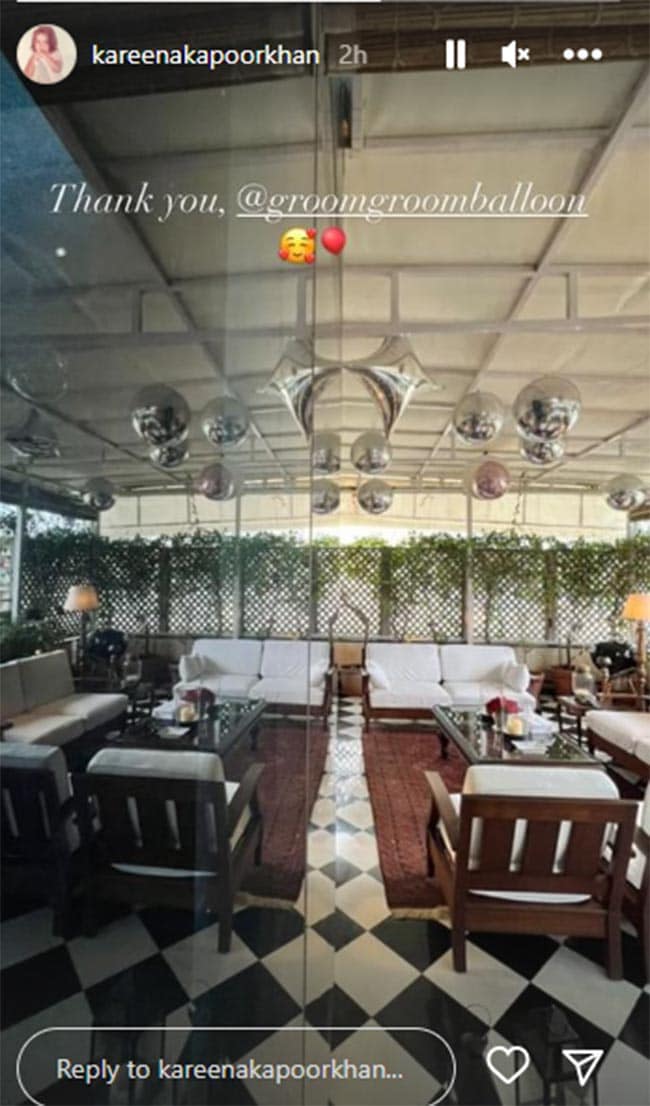 Kareena Kapoor often shares pictures from her home on her Instagram profile. Her Independence Day post this year, had glimpses of husband Saif Ali Khan and son Taimur chilling in the living area.

On the work front, Kareena Kapoor was last seen in Aamir Khan’s Laal Singh Chaddha, which released last month. She will next be seen in The Devotion of Suspect X, co-starring Vijay Varma and Jaideep Ahlawat. The actress has also signed a project with Rhea Kapoor.